The episode of the Young and the Restless that aired on May 11, 2018 broke down in family / company / business relationships in complicated ways that I tried to show on the image below.

The issue dominating the episode was: mistakes in early parenting, such as sleeping around and not knowing who a child’s father is, might get very messy when you have Alzheimer’s, maybe even want to cone clean with the truth- as the upstanding Madame Dina Mergeron wants to do, yet after decades might not remember even if mentally stable. 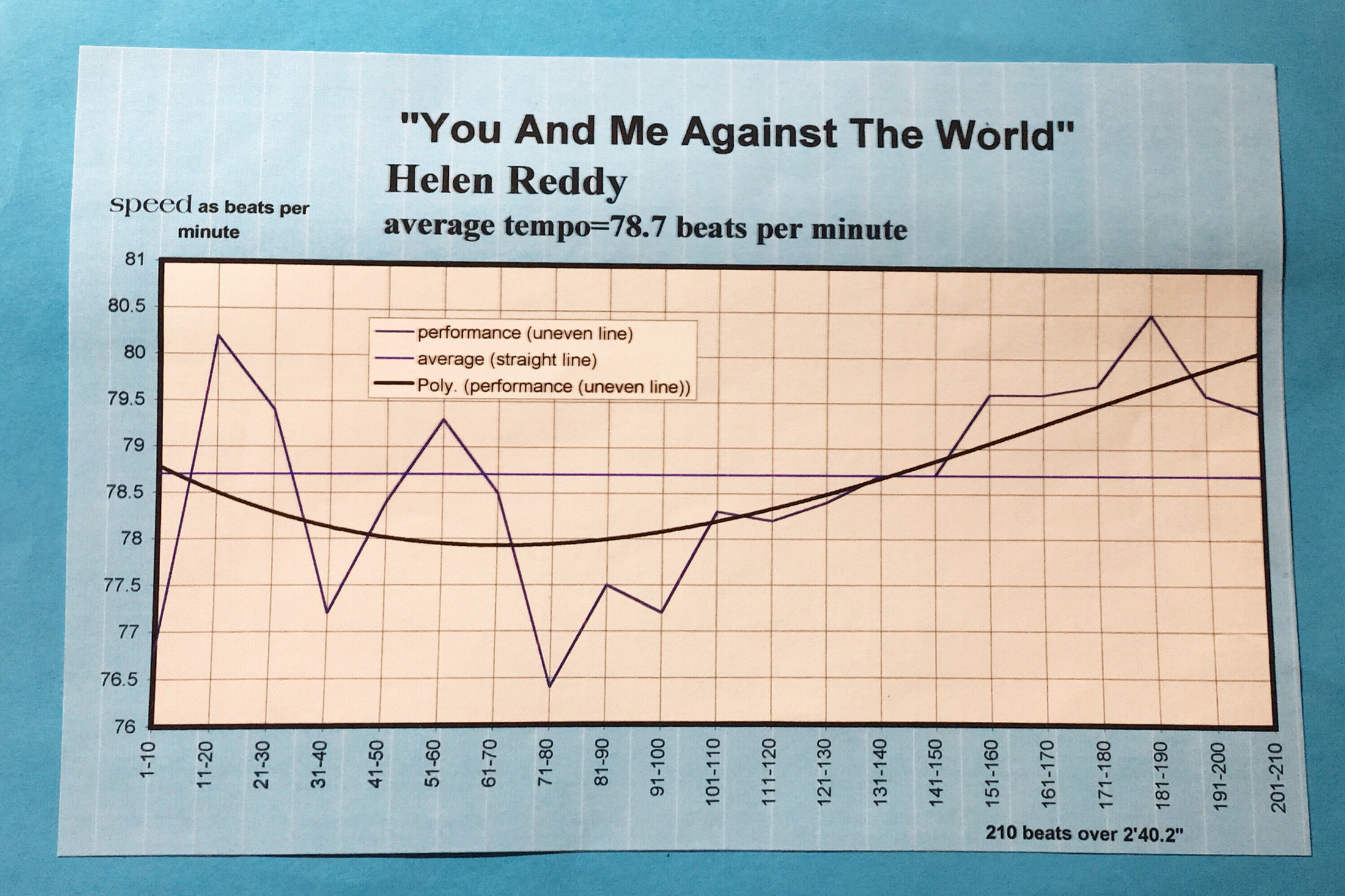 The song refers to the title of the episode I gave the show based on a character who floats this issue. The character sounds the 100% role reversal of the lover in Diana Ross’ LOVE CHILD, where a child is cared for only from love versus biologically designed planning.

Thus we can guess there is going to be activity at the G.C.M.H. lab next week.