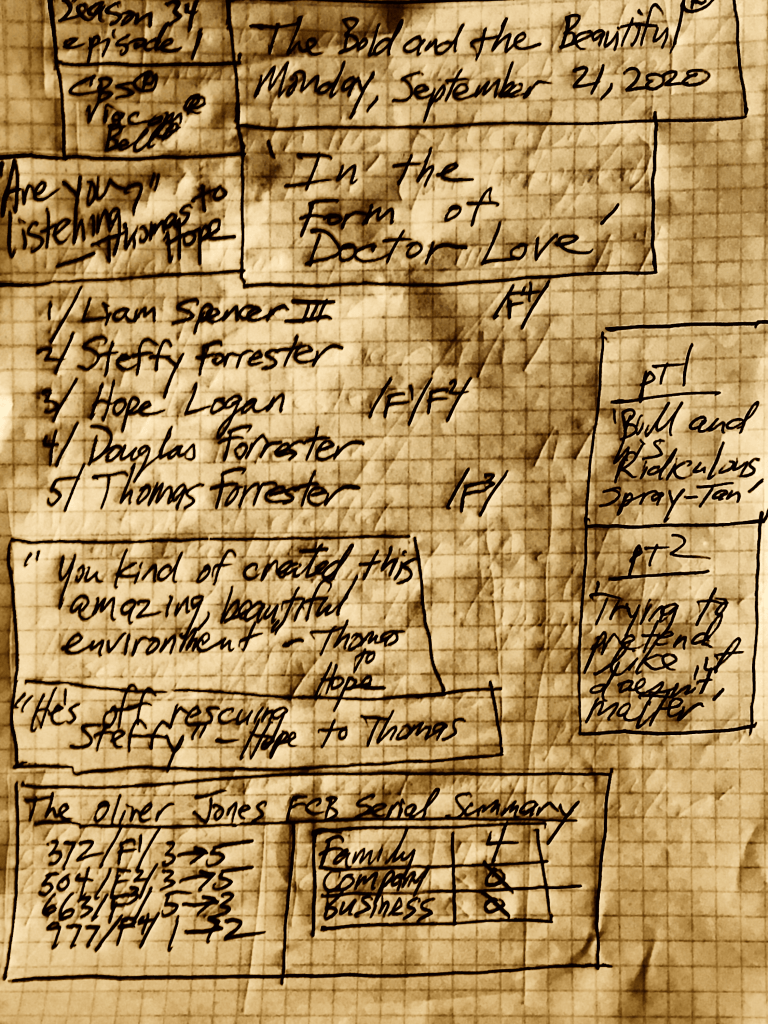 The Young and the Restless and The Bold and The Beautiful, two American serial dramas in year 48 and 34 respectively on television, have returned after a fantastic adjustment to life during a pandemic.

Serial dramatic series, called originally “Operatic Dramas” and teased by some as “Soap Operas” are the longest running dramas on television.  When people cry, “Oh I never watch those shows” it reminds me of all the 70 million people who would never think of buying a Barry Manilow album or the 50 million copies of a Phil Collins album where people assert “[I’d never think of listening to].”  Right. 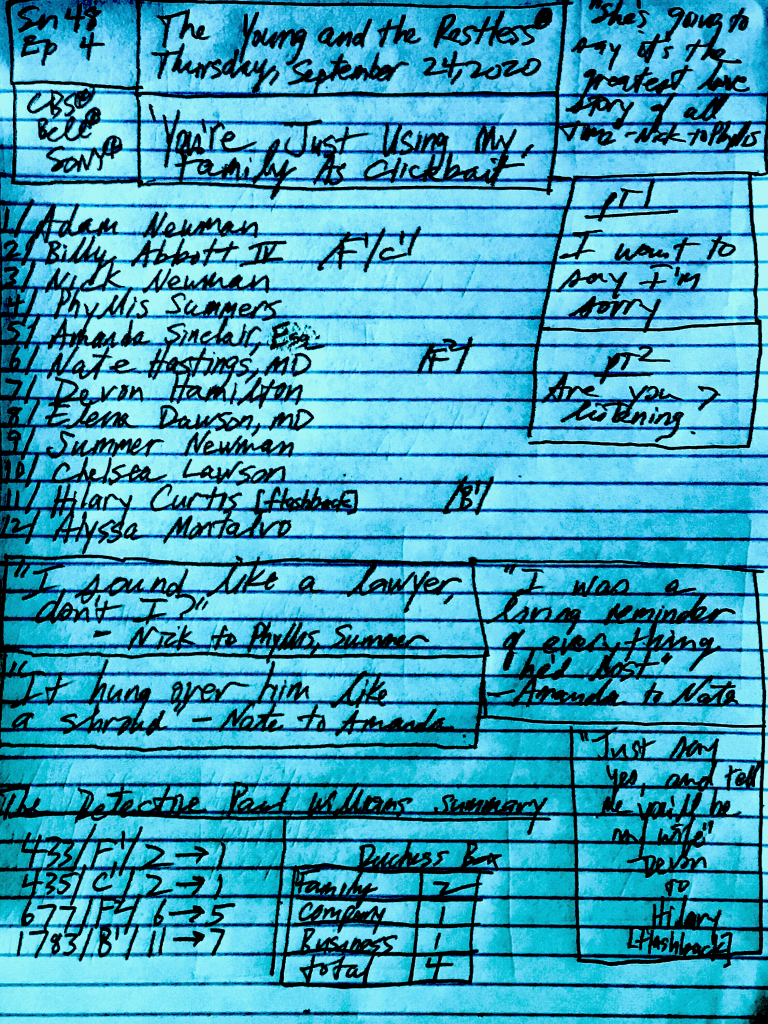 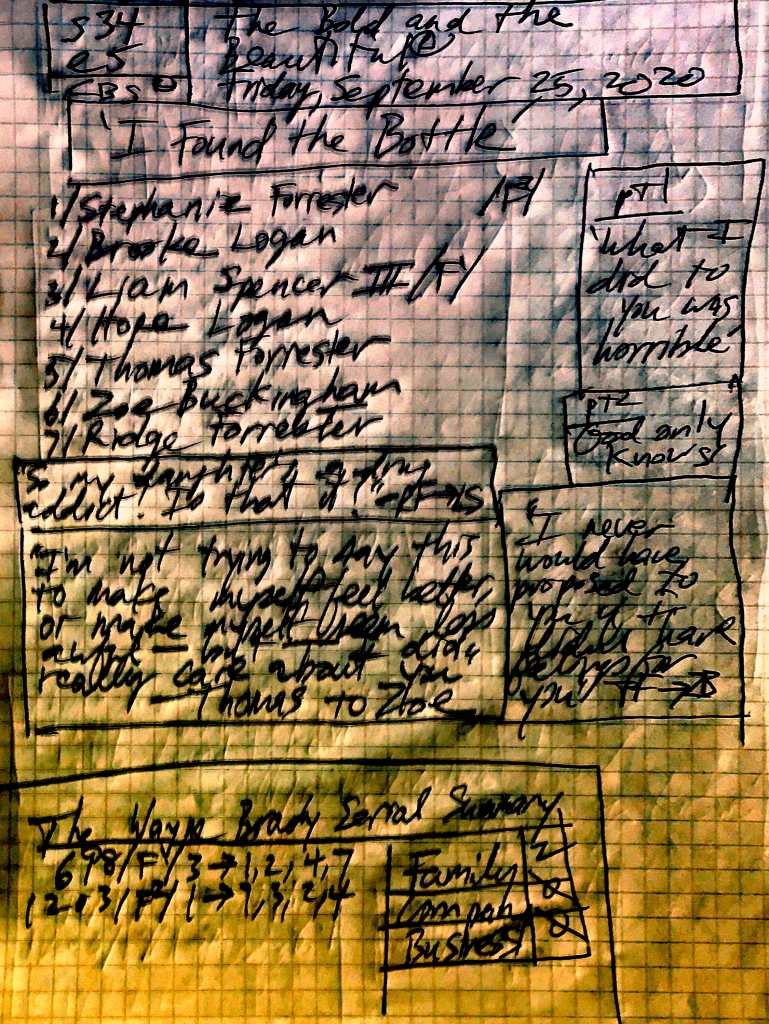 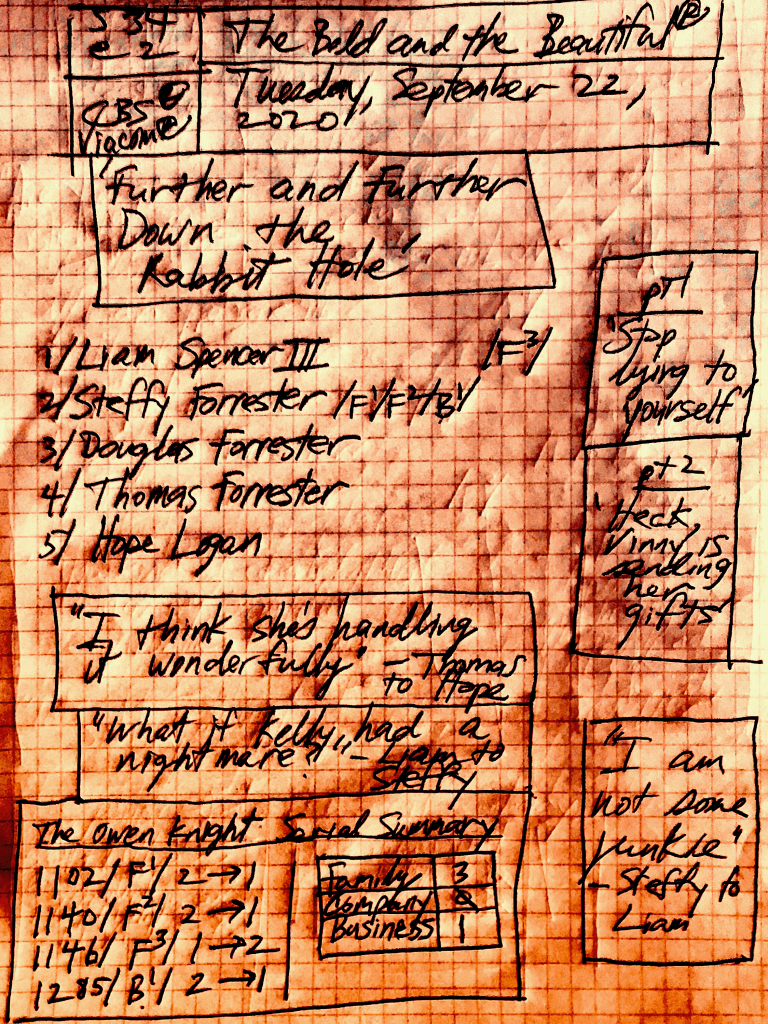 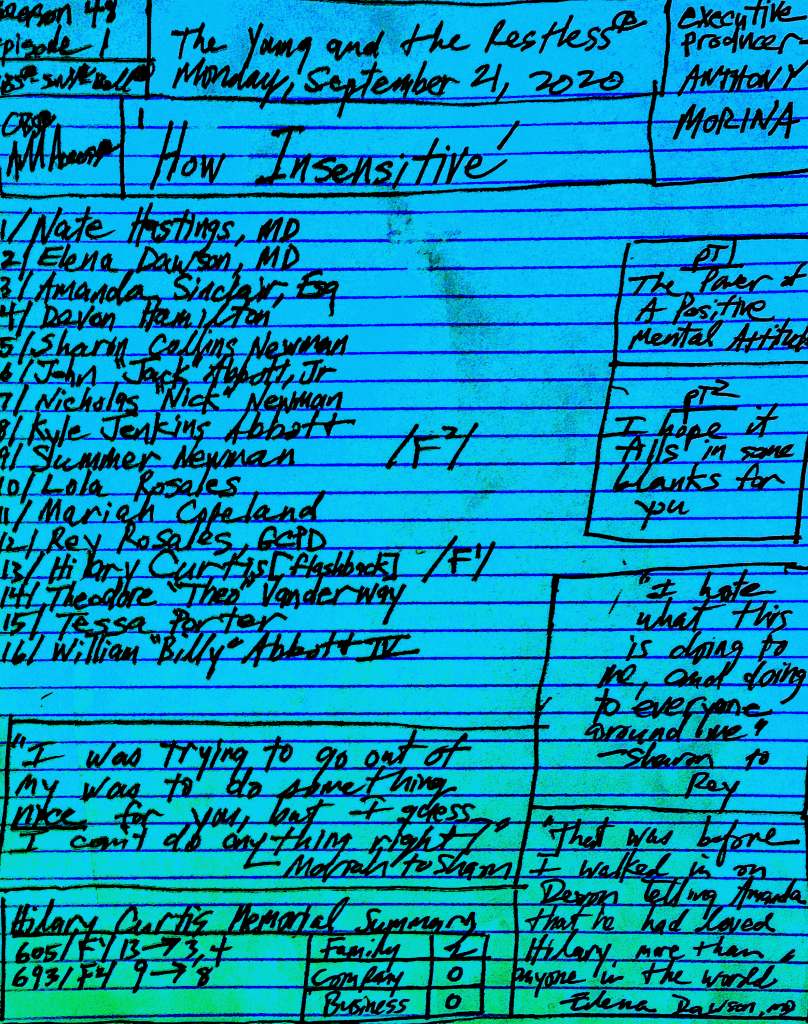 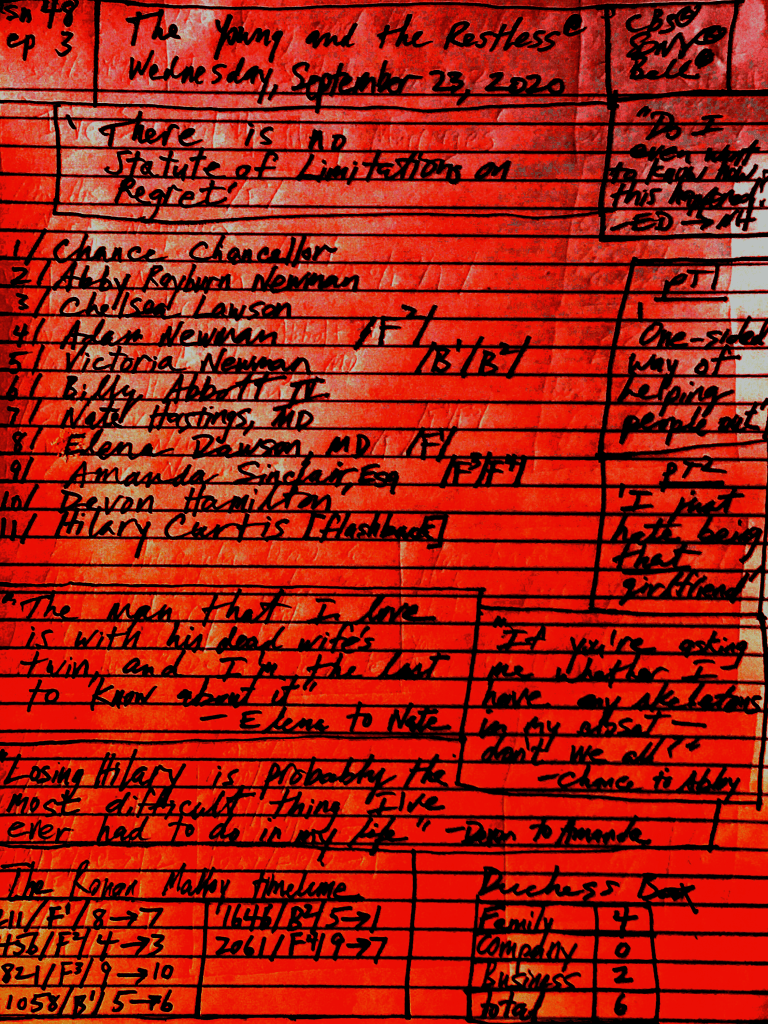 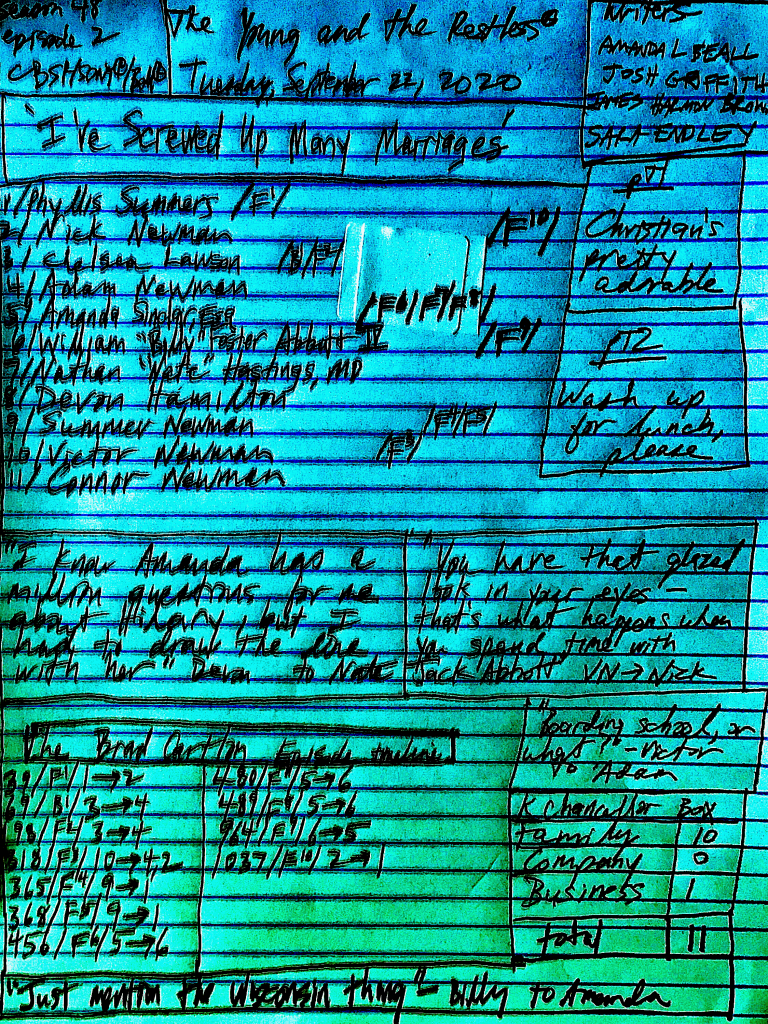 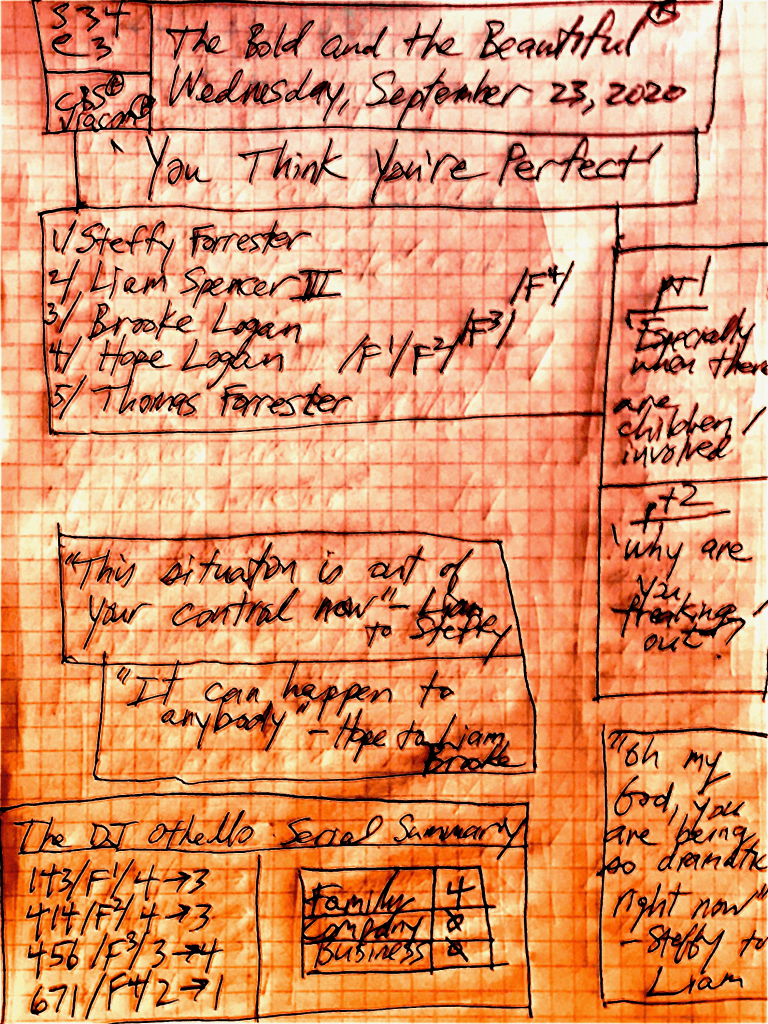 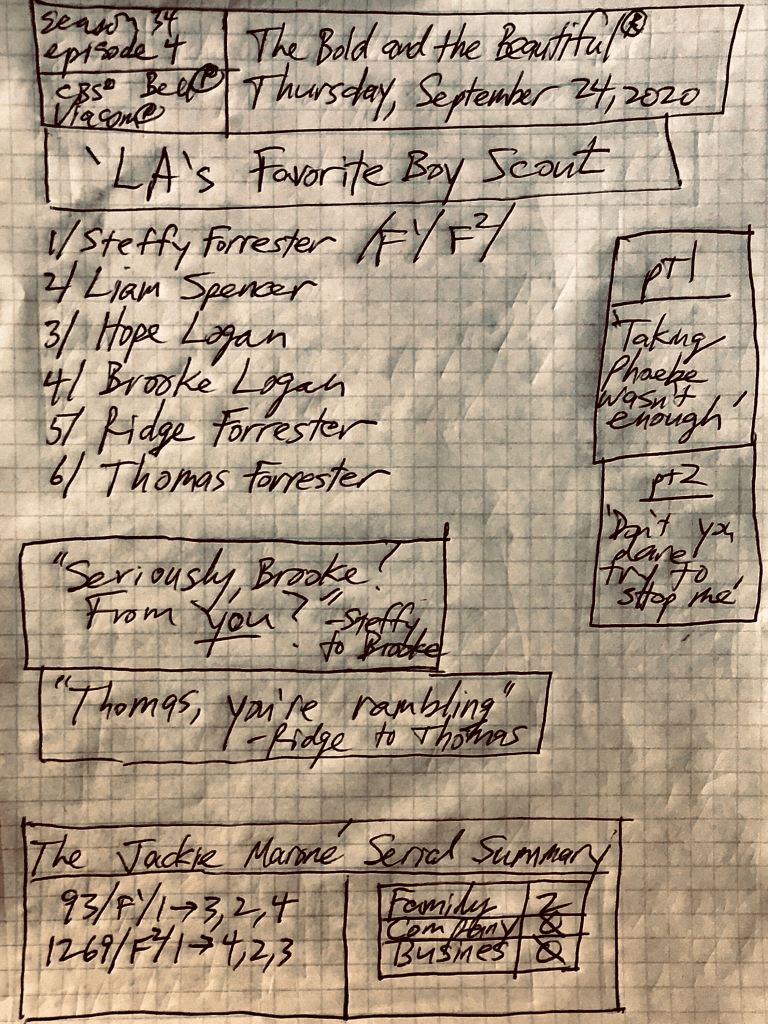